These are the most disappointing Canadian cities according to tourists Despite its scenic views and friendly people, not everyone who visits Canada is spellbound by its cities — some find the most highly-rated spots disappointing.

Analysts at King Casino Bonus selected 85 of the world’s cities based on data from Euromonitor and Mastercard’s Global Destination Cities Index. They then combed through swathes of data, including reviews left by tourists on TripAdvisor, to determine which cities left more to be desired.

Here are the most disappointing cities in Canada and their respective tourist attractions, according to tourists. 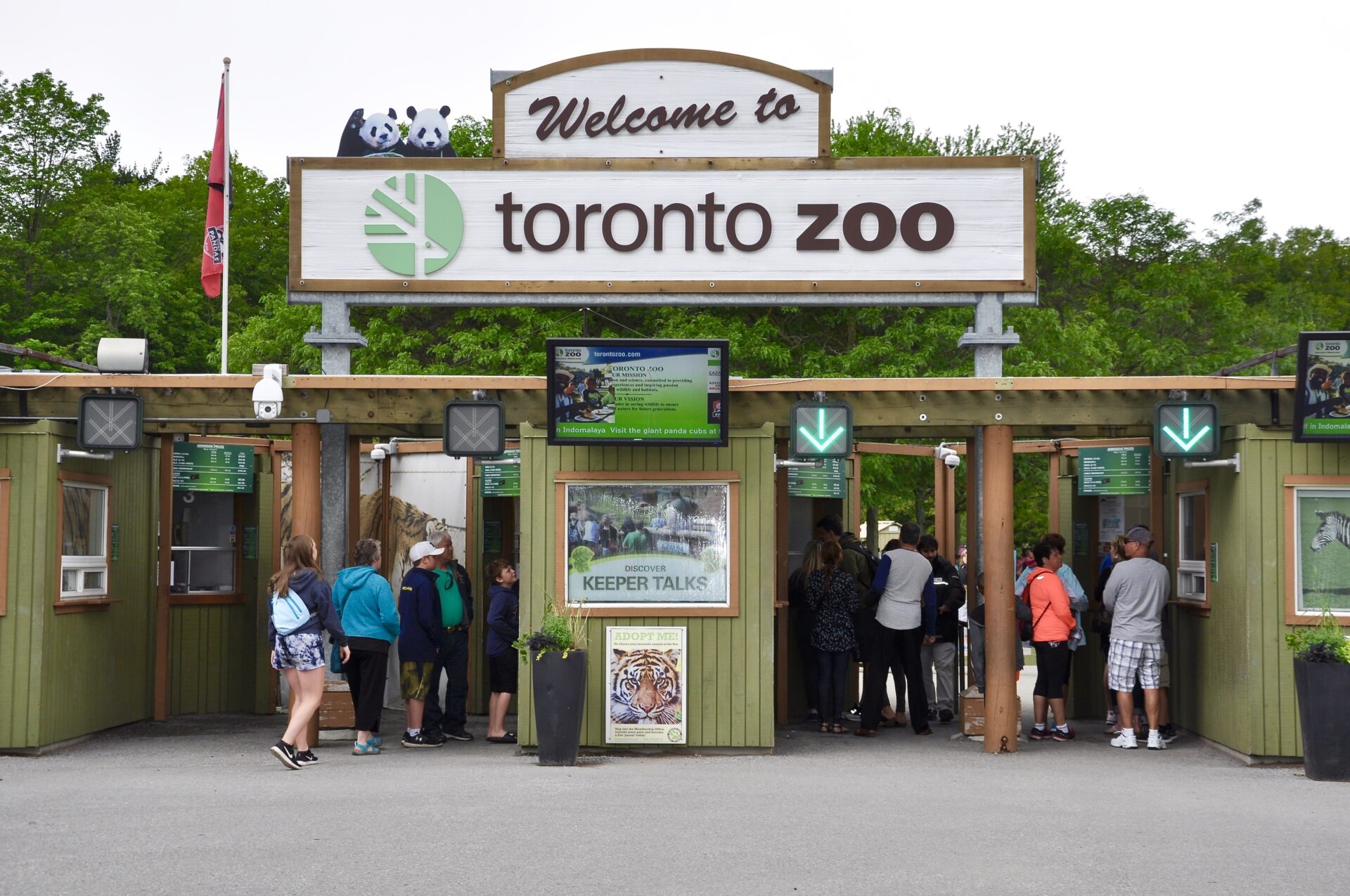 Toronto was the top most disappointing city in Canada and the 36th in the world, with 10.9% of tourists not feeling it at all.

The most lackluster tourist attraction for the city is its zoo. 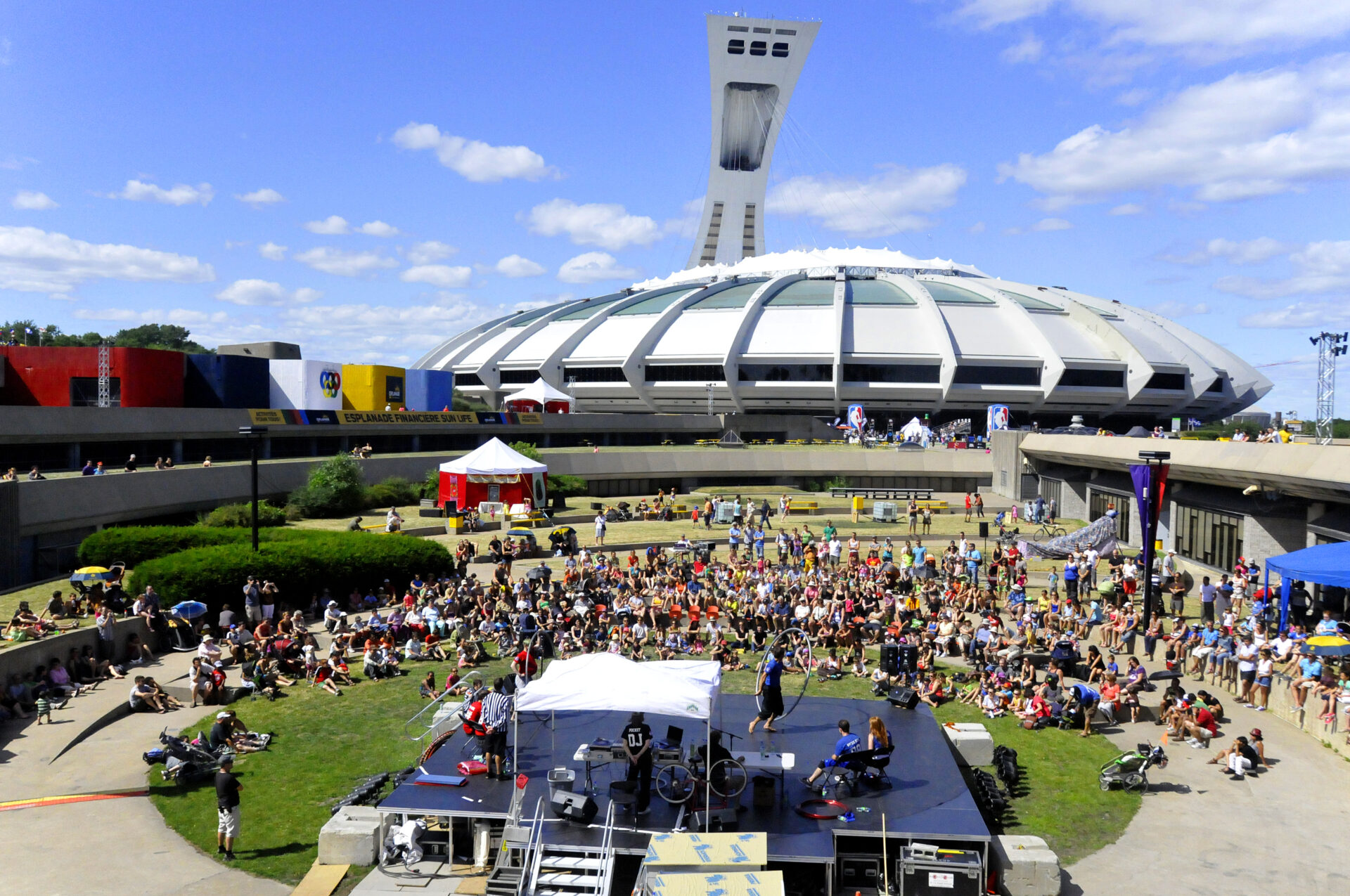 Montreal bagged the 43rd position for being the most disappointing city globally and #2 in Canada. Tourists did not think the landmark Biodome de Montreal was very exciting.

Overall, 10.3% of tourists were unimpressed. 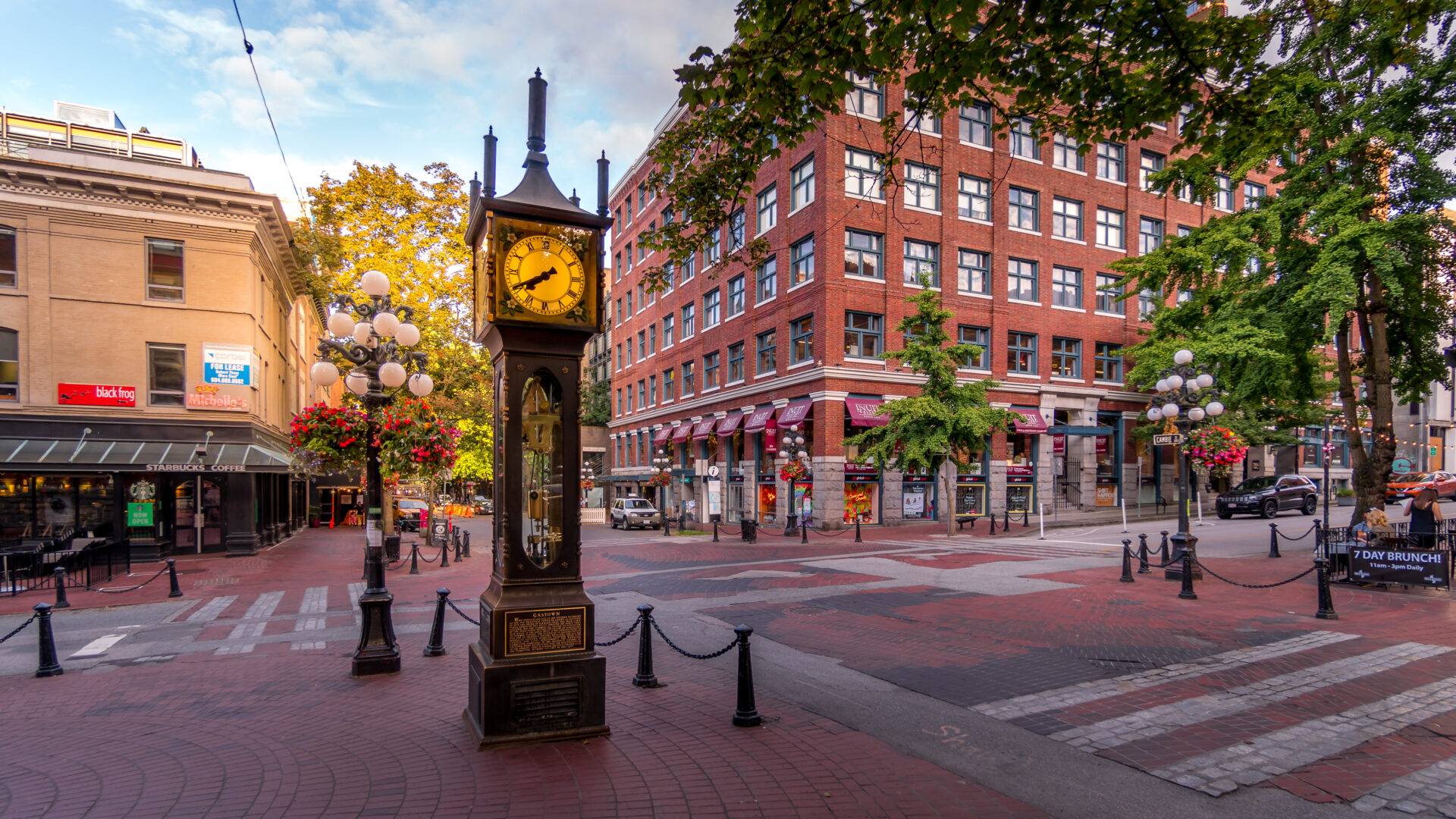 With 9.3% of disappointed tourists, Vancouver stood in 53rd place on the list. The city’s charming and historical Gastown was deemed the most disappointing tourist attraction.

In Canada alone, Vancouver was the third most “meh” city to visit. 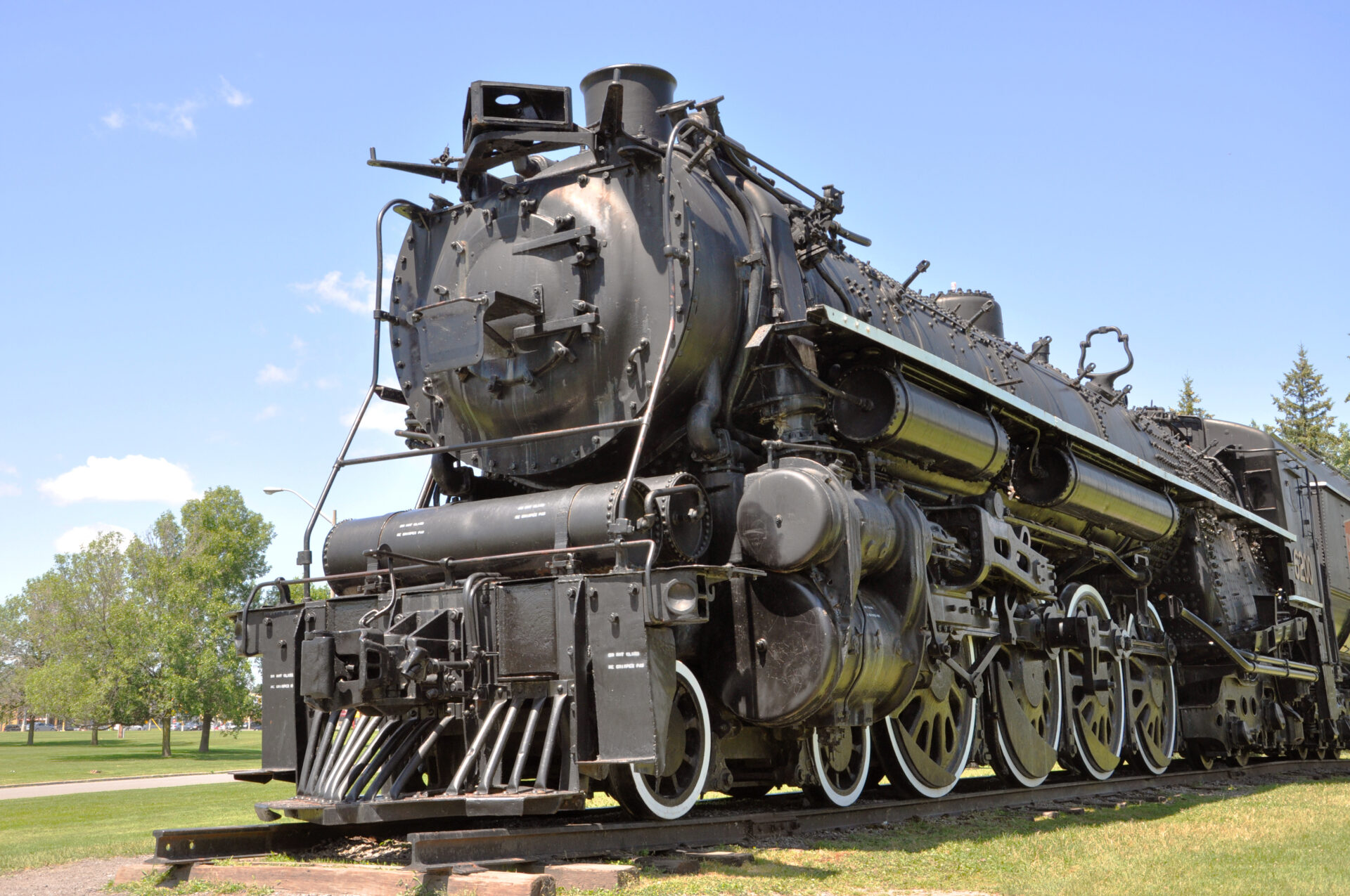 At least 8.6% of tourists who visited Canada’s capital city did not think it was all that, making it the fourth most disappointing one on this list, and the 60th globally.

The famous Canada Science and Technology Museum also failed to capture their attention. 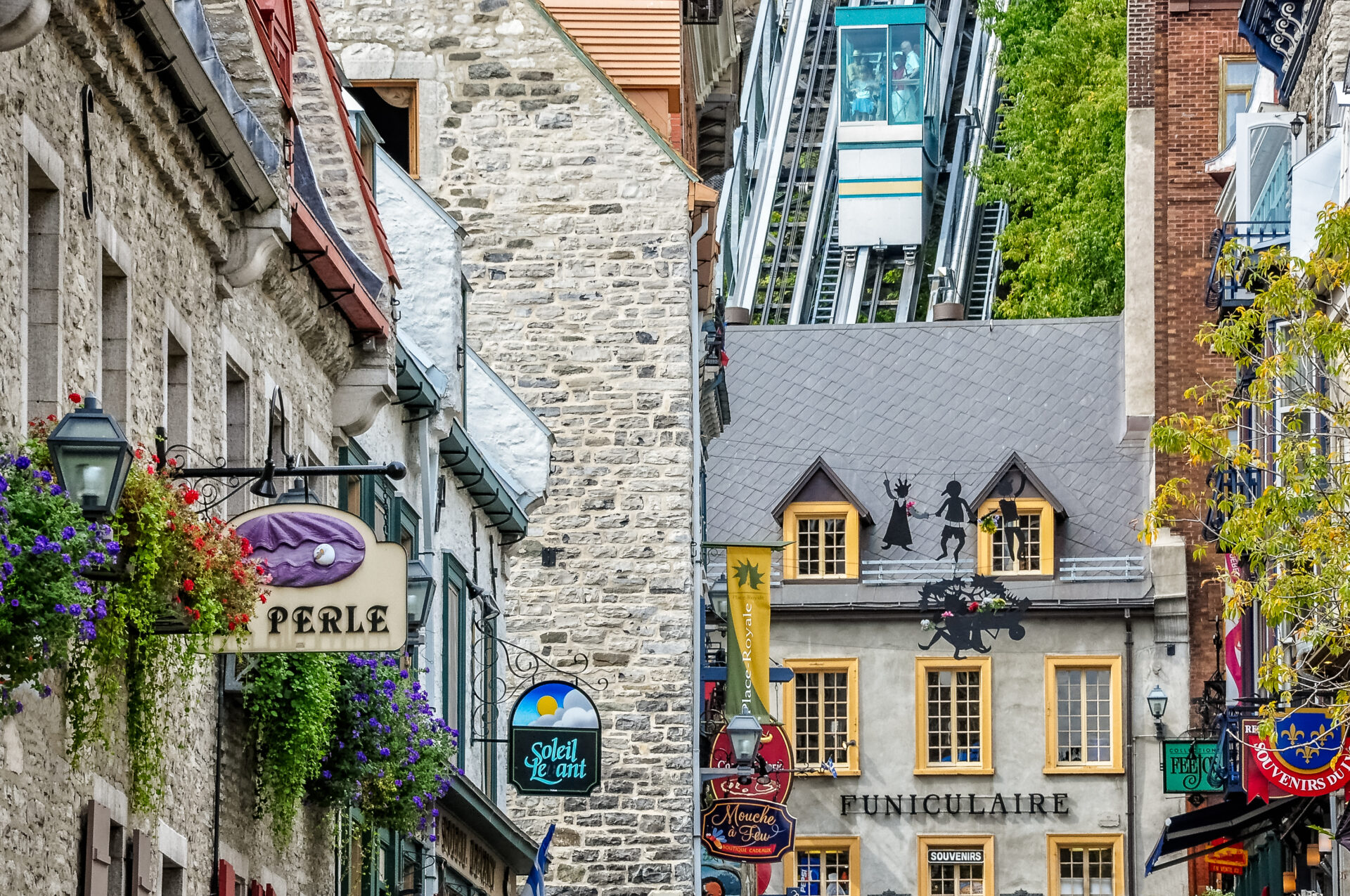 The very French vibe of Quebec City did not work its magic on certain tourists. On a global level, QC was the 67th most disappointing spot to visit, not matching the expectations of 8.2% of tourists.

The Old Quebec Funicular was not very fun-icular to them either.

Do you think these visitors are being too harsh, or does Canada need to step up its tourism game? Let us know in the comments.

If you would like to read more about the most disappointing cities around the world, check out the King Casino Bonus UK’s full report here.